What They Wrote about the Crimson Victories 2013

‘The Rock’ was painted Crimson red.

Unfortunately I had some technical difficulties yesterday when I was going to post photographs from the 148th Harvard-Yale Regatta on the Thames River in New London. Below are some that I managed to get up on HTBS.

The newspapers wrote this about the regatta:

The Day: “Yale partisans find something to cheer about in regatta loss”

Waiting for the heroes to return to Red Top. 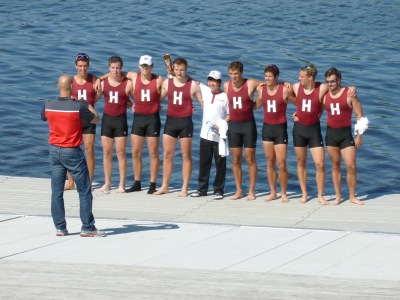 Harvard 2nd Varsity congratulating each other at the dock. 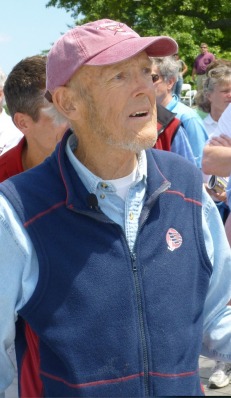 Captain James O’Connor holding on to ‘the broom’, indicating a clean sweep for Harvard, while he was talking to the press.