The 2012 Rowing Hall Of Fame Inductees 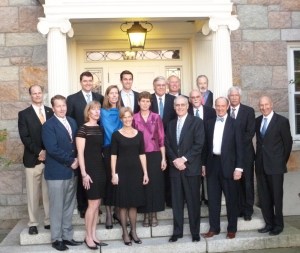 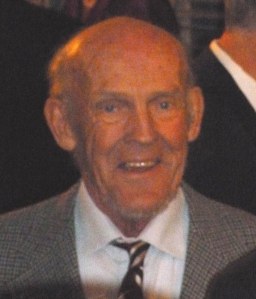 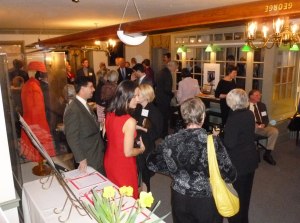 This was the second time in its 56-year existence that the National Rowing Hall of Fame hosted a stand-alone induction ceremony. It was held at Latitude 41 Restaurant at Mystic Seaport. The festivities began, however, with a reception party at the Rowing Hall of Fame in the G. W. Blunt White Building where the inductees, their families and friends, together with invited guests, quickly came into a good celebration mood. Many of the U.S. rowing community were present, including some members of the Rowing Hall of Fame. Before the banquet with the induction ceremony started, the inductees nicely lined up for photo shoots in front of gentlemen of the press and family members with cameras. The rowers were placed by Hart Perry’s old dinghy, which the previous evening had been up for auction. This celebration of the rowers was the brainchild of Hart’s and his absents was deeply felt by all, although his spirit will live on as long as there are rowers to be inducted into the “Hall”. 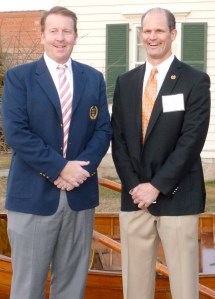 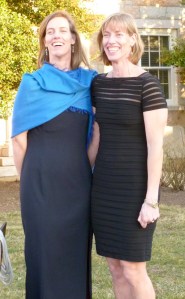 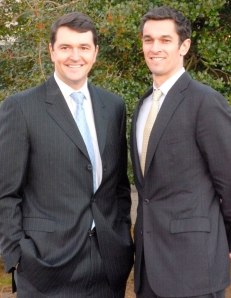 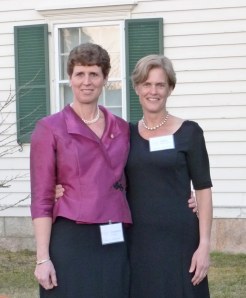