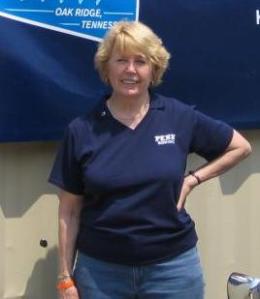 The recipient of the USRowing’s 2010 Ernestine Bayer Award, formerly known as the Women of the Year Award, is Joanne Wright Iverson. She began to row in 1959 at the Philadelphia Girls Rowing Club, which was started be the late Ernestine Bayer. In 2009, Iverson published a book, An Obsession with Rings, which is her account of the battle to get the American women to row at the Olympics. She managed the first female Olympic rowing team in 1976, where the U.S. took a silver medal in the single and a bronze in the eight. Read the USRowing’s article here, and go to the HTBS entry on 24 March 2010 about An Obsession with Rings by clicking here.