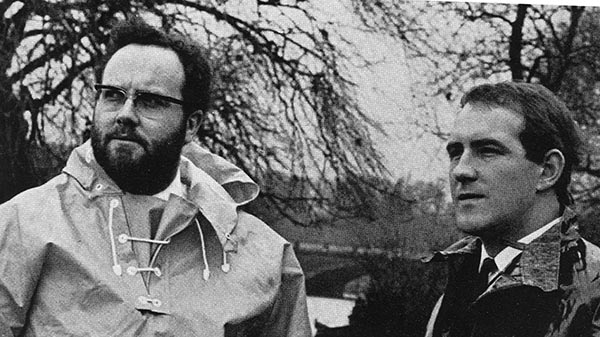 Last Saturday, 3 September, marked the 50th anniversary of the ocean rowing boat Puffin‘s disappearance somewhere on the Atlantic. On 3 September 1966, David Johnstone, who was making the attempt to row across the Atlantic with his friend John Hoare, made his final journal entry. One of his comments read ‘my main and only course at dinner was fat corned beef with 3 hard tack biscuits powdered over it’ and finally ‘no rowing due to Force 2 NNW winds’.