The Auction Of Pearce’s Rowing Memorabilia 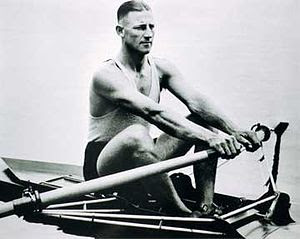 In the lot is also material related to Bobby Pearce’s father, Harry Pearce, who was a professional sculling champion, who, in 1911, raced Richard Arnst for the World Sculling Championships (Arnst won).

View the entire lot here. Personally, I hope the lot goes to a museum or another institution which will put these wonderful medals, trophies, diplomas, etc of Bobby Pearce on display for the public to see.