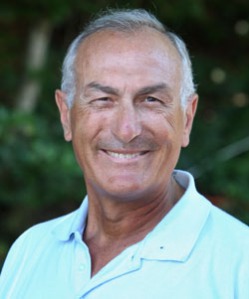 “Following public nomination which attracted nearly 2,000 submissions, the final selection of awardees was made by the Executive Committee of FISA,” the organisation writes on its website. The winners were announced at the World Rowing Coaches Conference Gala Dinner in Varese, Italy, last Friday.

Greece took two of the awards: the Coach of the Year Award, which goes to Gianni Postiglione (seen up on the right), and the Female Crew of the Year, which goes to Christina Giazitzidou and Alexandra Tsiavou who are rowing in the lightweight’s double sculls.

Read more about these athletes here.