The winners of the 2019 Telegraph Sports Book Awards have been announced. 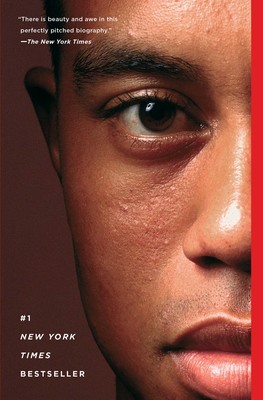 On Tuesday, 7 May, the list of nominations for the British 2019 Telegraph Sports Book Awards was announced. Among the 58 book titles in nine categories, there were two rowing books: Leander Club – The First 200 Years by Anthony Fiennes Trotman in the Getty Images Illustrated Book of the Year category and More Power by Hugh Matheson and HTBS contributor Chris Dodd in the category Biography of the Year.

The winners were announced earlier this evening at Lord’s Cricket Ground, and unfortunately neither Trotman’s nor Matheson/Dodd’s books were the winners in their respectively category.

However, Chris Dodd has another rowing book in the pipeline. Fingers crossed that it will be nominated in the biography category next year.