HTBS by the Numbers 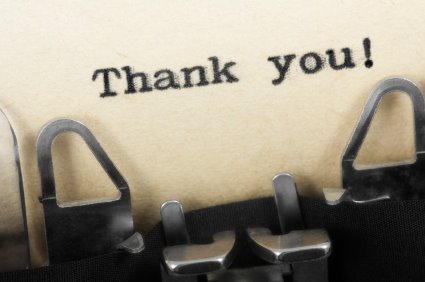 It is time to wrap up the year.

Thank you for choosing HTBS for your daily read.

However, January and February are slow months when it comes to rowing so you will be noticing that we are slowing down a bit – taking the opportunity to recharge the batteries, so to say (and working on some other rowing projects). But, yes, we aim to continue publishing articles during 2018.

See you next year on HTBS!